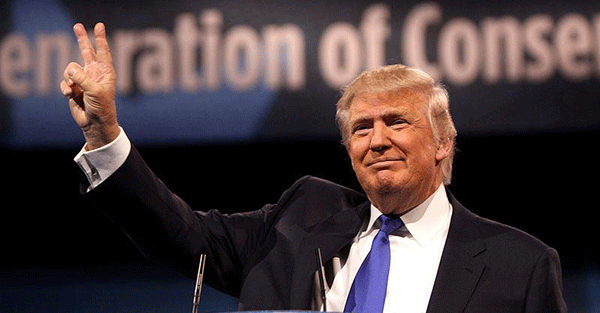 Fault lines: GOP civil war deepens … Donald Trump is poised to breeze through another round of primary contests this week — while the Republican Party splinters around him. Trump’s ascent to the top of the GOP, which was capped last week with Ted Cruz’s devastating loss in the Indiana primary, happened so fast that even the billionaire himself was surprised. And the whipsawed party establishment now faces immediate choices – none of which particularly appeal to them. – CNN

This CNN analysis, like so many in the mainstream media, gets at least part of its analysis wrong. The Republican Party hasn’t splintered.

There never was a “party.”

What was presented by the mainstream media as a party was simply a manipulated coalition of individuals willing to present themselves in certain ways to provide a convenient political institution.