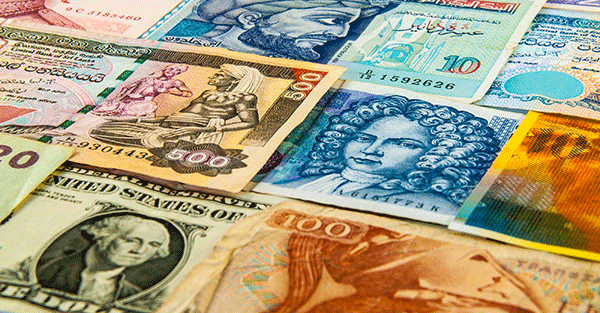 There’s just no other way to describe how cheap South Africa is right now.

Between the worldwide decline in commodities prices, and a major crisis of confidence in the national government here, the local currency (South African rand) remains at the lowest level it’s been… ever.

And that’s made nearly EVERYTHING here dirt cheap if you’re spending foreign currency… especially US dollars.