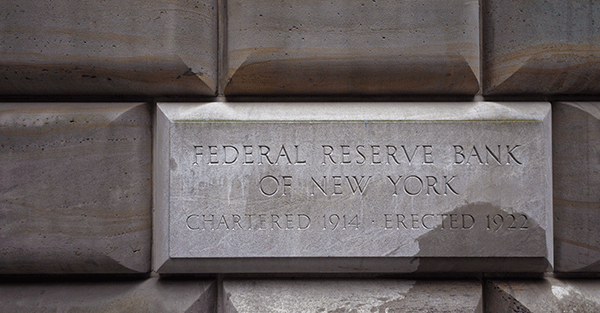 Four Ways to Think About the Economy … I see four different schools of thought about how the economies of the U.S. and much of the developed world should be managed. The challenge for the Federal Reserve and other central bankers is that it’s hard to know who’s right. – Bloomberg

The author of this article proposes a series of unique, economic “schools.”

The first, he says, are “neutralists.” This group of economists believe that so long as inflation is “low and stable,” central banks need not exercise their power.

The second group, he calls, “inflationistas.” These economists worry a lot about price inflation and are constantly upset by lack of definitive Fed action to combat it.