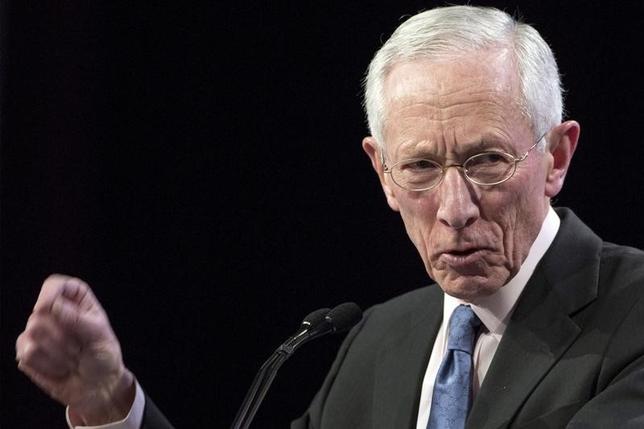 “What we need most, now that we are near full employment and approaching our target inflation rate, is faster potential growth,” Fischer, the Fed’s second-in-command, told an economics conference in New York.

Fischer did not comment on the likelihood the Fed will raise interest rates again in June. Most Fed officials felt last month that the U.S. economy could be ready for a rate increase at the central bank’s June 14-15 meeting, according to April policy meeting minutes released on Wednesday.