S&P 500 first-quarter earnings declined for the fourth straight quarter, and more sharply than in any quarter since 2009 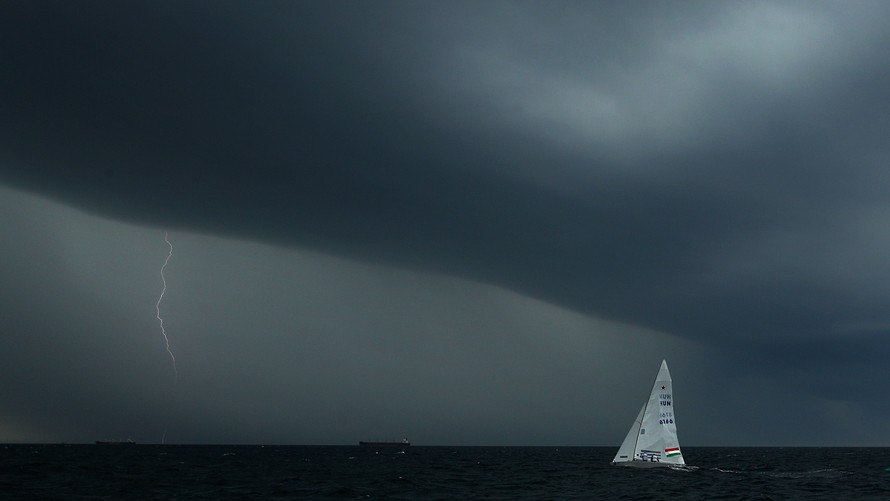 First-quarter earnings season is close to over, and the numbers it’s produced are as gloomy as they have been since the Great Recession.

Overall profit for S&P 500 companies was the weakest in 6 1/2 years. The financial sector showed a double-digit percentage decline, while even stodgy utilities saw earnings fall into the red as unusual weather weighed.

After selling assets, cutting capital expenditures and buying back their own shares at a record pace in recent years, companies are now clearly struggling to produce any kind of growth.

“The global economic slowdown over the past couple of years certainly has weighed on U.S. company revenues, which have weakened further due to the strong dollar since late 2014,” said Ed Yardeni, president and chief investment strategist at Yardeni Research, in a note. “In turn, the weakness in revenues and earnings has undoubtedly weighed on U.S. companies’ spending in the U.S. and overseas.”