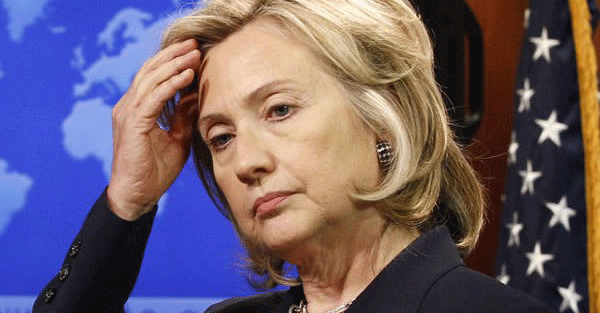 This further strengthens our hypothesis that the Hillary may not ever make it to the presidential race.

We first wrote about this late last week in an article entitled, Signs from Mainstream Media that Clinton’s Campaign Might be Over.

Here’s our lead from that article: