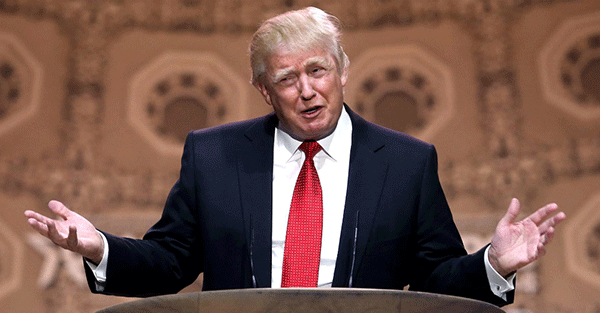 I’ve often joked very tongue-in-cheek that Donald Trump is the only person qualified to be President simply because he’s declared bankruptcy four times.

Trump himself talks up his own debt credentials, saying “I’m the King of Debt,” and “I know more about debt than practically anybody.”

Trump may have racked up billions in debt for his companies, but Barack Obama has racked up more debt for America than anyone else in the history of the world.