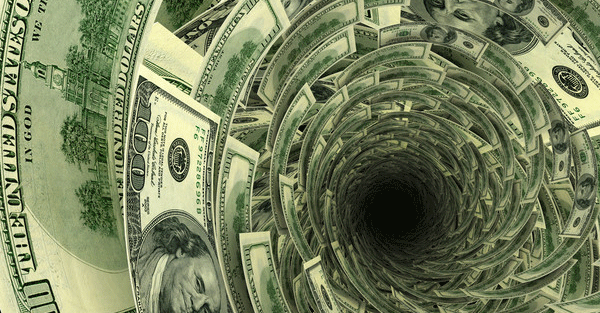 Free exchange Murder most foul When periods of economic growth come to an end, old age is rarely to blame … In June America’s economic expansion will be seven years old. That is practically geriatric: only three previous ones lasted longer. The record boom of the 1990s survived only ten years. It is tempting to look at that ten-year mark as something like the maximum lifespan of an expansion in America, and to worry, correspondingly, that the current expansion’s days are running short. But are they? – Economist

Here’s another article from the Economist newspaper (magazine, really) defending monopoly central banking by pretending that there may not be a linkage between money printing and economic depression.

On every level, this article is wrong. It’s propaganda. The Economist likes to mimic a “thought” magazine in that it deals with complex topics in an objective and sometimes eloquent way.

But it is only a mimic. It has a series of very specific goals. Every aspect of its editorial presentation is positioned to support and expand its readers’ appreciation of globalism.