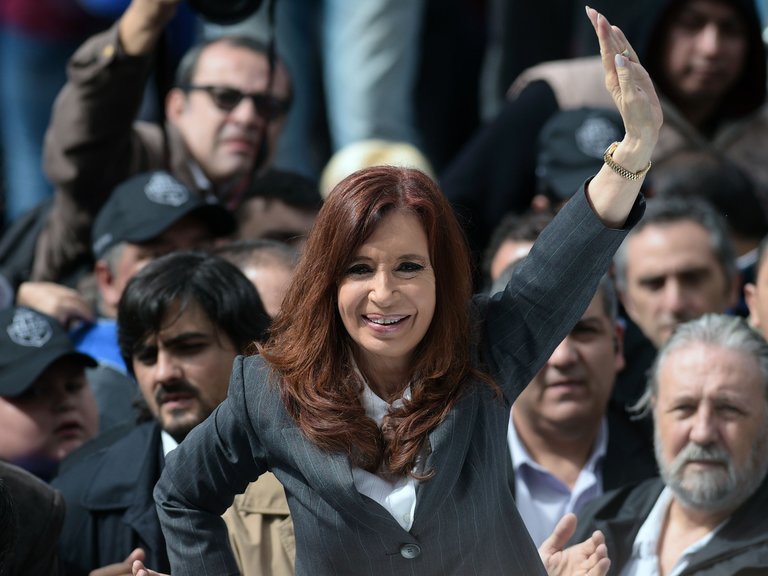 BUENOS AIRES — A judge in Argentina on Friday indicted former President Cristina Fernández de Kirchner and other officials on charges of manipulating the nation’s Central Bank during the final months of her administration.

Mrs. Kirchner and the officials are accused of entering into contracts to sell the Central Bank’s dollars at below-market rates during her presidency in order to shore up the Argentine peso.

The judge, Claudio Bonadio, said that it was “unthinkable that a financial operation of this magnitude” could have been carried out without the explicit approval of “the highest political and economic decision makers of government.”

Judge Bonadio will now deepen his investigation, legal experts said, to decide whether the case goes to trial or is dismissed. Mrs. Kirchner can appeal her indictment.