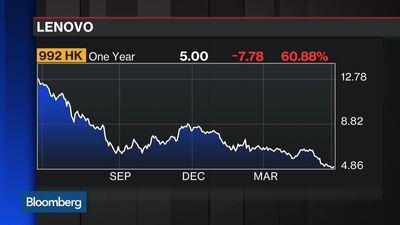 The CFTC announced two settlements Wednesday with New York-based Citigroup over allegations involving the ISDAfix, as well as London and Tokyo benchmarks.

Citigroup will pay $250 million over allegations tied to ISDAfix, a global interest-rate benchmark used by banks, and $175 million for alleged abuses linked to the London Interbank offered rate, the regulator said in two separate statements.