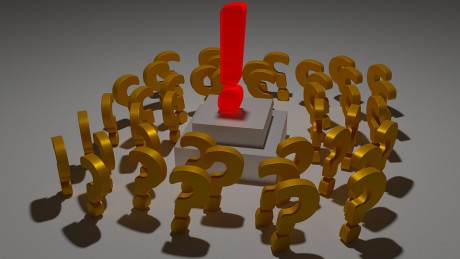 It has long been my contention that the elite are more than willing to do whatever they have to do to keep Donald Trump out of the White House. There are many forms that this could take, and one potential option just became a little bit clearer. On Sunday, the founder and editor of the Weekly Standard, Bill Kristol, announced on Twitter that there “will be an independent candidate–an impressive one, with a strong team and a real chance.” Kristol has very, very deep ties to the Republican elite, and so this is certainly not an idle threat. At this point we do not know who the candidate will be, but some of the names that have been mentioned include Mitt Romney, John Kasich, Nebraska Senator Ben Sasse and billionaire Mark Cuban. Of course dividing the conservative vote would be suicidal and would virtually ensure a victory for Hillary Clinton in November. So why would Kristol and other Republican elitists want to do this?