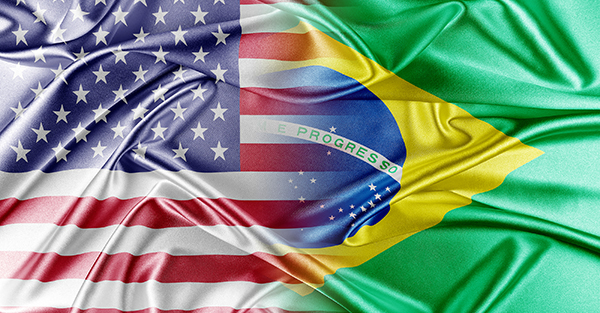 Washington Launches Its Attack Against BRICS … Washington is now disposing of the reformist President of Brazil, Dilma Rousseff … In Brazil, Washington has used corruption insinuations to get President Rousseff impeached by the lower house. Evidence is not necessary, just allegations. It is no different from “Iranian nukes,” Saddam Hussein’s “weapons of mass destruction,” Assad’s “use of chemical weapons,” or in Rousseff’s case merely insinuations. – Paul Craig Roberts

In several articles in March, we focused generally on the new Cold War between Washington DC, Brazil and the BRICS. Paul Craig Roberts has now written an article that expands on the Washington attacks and puts it into a more broad-based Latin American context.