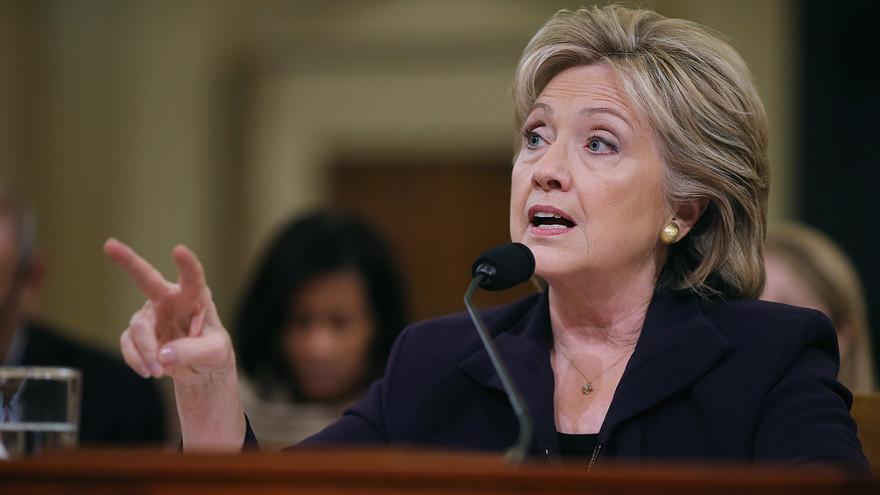 Hillary Clinton can forget about protection from the Justice Department and the FBI while they investigate her private emails and server, says President Barack Obama.

“I can guarantee” that the agencies won’t protect the Democratic presidential front-runner, Obama said repeatedly in an interview with Fox News’ Chris Wallace, which ran Sunday. The FBI has a continuing investigation into the private email account and server Clinton used as secretary of state. But as Politico writes, many Republicans have contended the Justice Department would not prosecute Clinton even if it found she broke the law. “I guarantee that there is no political influence in any investigation conducted by the Justice Department, or the FBI, not just in this case, but in any case,” Obama said.