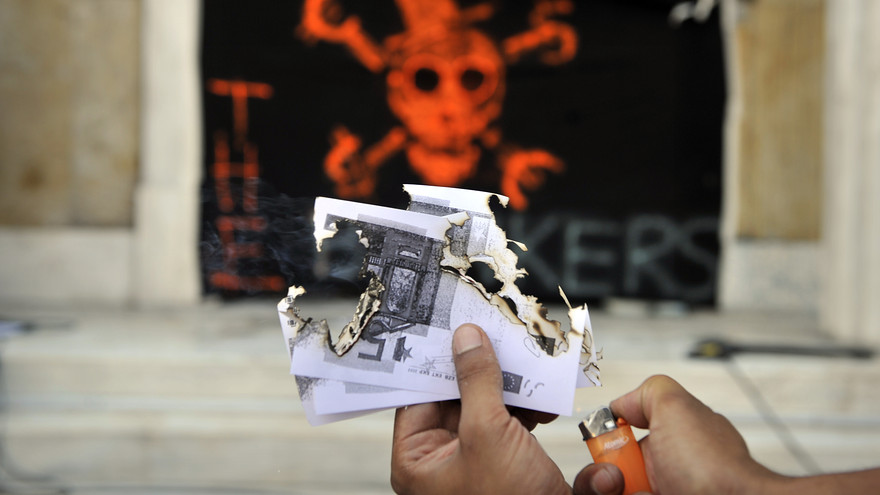 Negative interest rates, which central banks in several countries have implemented as a way to spur economic growth, is a radical move. In part two of a three-part series, ‘Negative Thinking,’ commentator Satyajit Das examines this policy and its risks.

Several of the world’s central banks have adopted negative interest rates. But why would investors go along? There are several possible reasons:

1. Security and safety: Government bonds or insured bank deposits are backed by the full faith and credit of a sovereign nation, which has the ability to issue currency to make repayments.

2. Returns are relative: In Europe, for example, purchasing bonds yielding more that the official rate at the central bank — even if it is negative — is the least worst alternative.