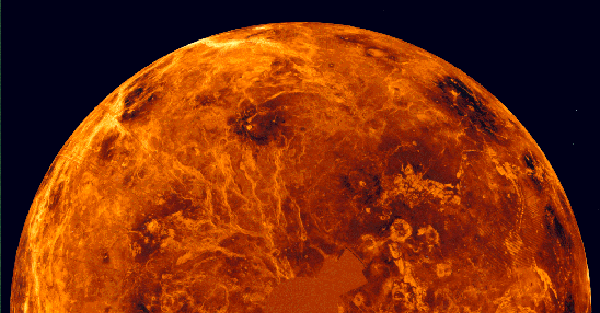 NASA’s Bolden: Mars mission is ‘closer than ever’ … In the movie, “The Martian,” Matt Damon was a fictional astronaut stranded on Mars. In reality, the head of NASA says astronauts could set foot on the Red Planet within the next twenty years. “We think we’re on the right trajectory to get humans to Mars in the 2030’s,” NASA Administrator Charles Bolden told CNBC’s “On the Money” in an interview this week. – CNBC

More lies from NASA. This is an agency that apparently went to the moon 45 years ago but can’t manage a repeat. And now its top bureaucrats are announcing they’ll get to Mars within 20 years.

NASA is symptomatic of so much of what is wrong with the United States right now. It’s an overstuffed agency relying on hype and mischaracterizations to secure its nearly US$20 billion yearly budget from Congress.

At NASA, lying has been institutionalized at the highest levels. Like another white elephant, the Hadron Collider, NASA makes a great many claims that when looked at closely are questionable at best.