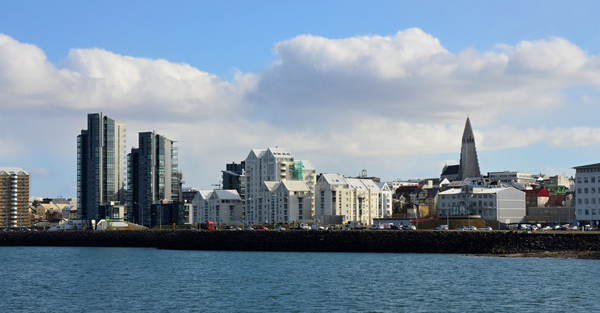 Revenge of the Vikings — Iceland Will Create Its Own Money … Iceland is taking the money back from the clutches of the private fractional reserve lending cartel. It’s happened before in history, and with great success, but it has also prompted a violent backlash from the elites … – 21st Century Wire

Usually we comment on the elite propaganda of mainstream media reports, but we’ve always made an exception for “public money.”

That’s because we tend to believe it’s an elite meme – a fallback for the same people who invented the current central banking economy. So long as they can keep money controlled by a central authority, they can take over the monetary facility once more, sooner or later. It doesn’t matter who runs the monopoly central bank so long as one exists.

Nonetheless, on a regular basis we get informed that the problem with modern money is that it is controlled by a private “cartel.”