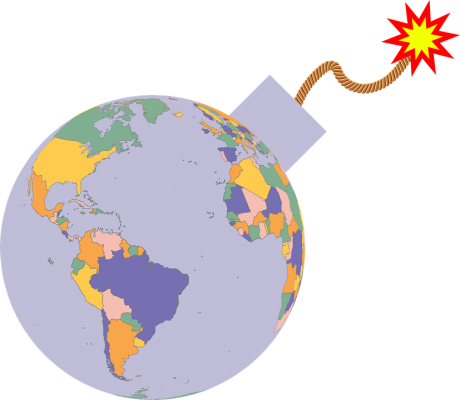 Mainstream news outlets are already starting to use the phrase “economic collapse” to describe what is going on in some areas of our world right now. For many Americans this may seem a bit strange, but the truth is that the worldwide economic slowdown that began during the second half of last year is starting to get a lot worse. In this article, we are going to examine evidence of this from South America, Europe, Asia and North America. Once we are done, it should be obvious that there is absolutely no reason to be optimistic about the direction of the global economy right now. The warnings of so many prominent experts are now becoming a reality, and what we have witnessed so far are just the early chapters of a crushing economic crisis that will affect every man, woman and child in the entire world.