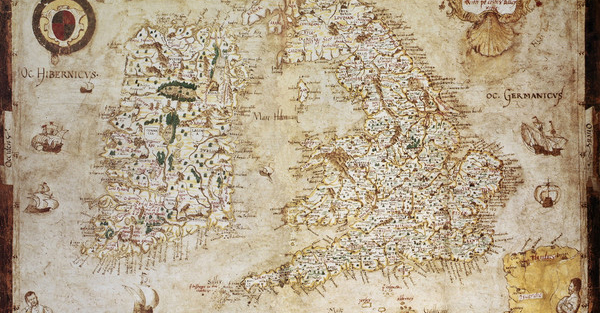 Barack Obama and the end of the Anglosphere … When supporters of the Vote Leave campaign sketch out a future for Britain outside the EU, they often point to the Anglosphere of English-speaking nations — bequeathed by Britain’s imperial past. So Barack Obama’s intervention in Britain’s EU referendum last week was a potentially devastating moment for the Brexit campaign. – Financial Times

This fascinating article openly explores the diminishment of Anglosphere power. It is especially important because it positions the subsiding as an evolutionary trend rather than what it really is: a deliberate policy.

And it does so within the context of Brexit – the upcoming vote in Britain on whether or not to stay in the EU.

But the article’s ramifications go far beyond Brexit. It is as if the topic of Brexit is being used as a launching platform to present a much larger repositioning of the Anglosphere itself.