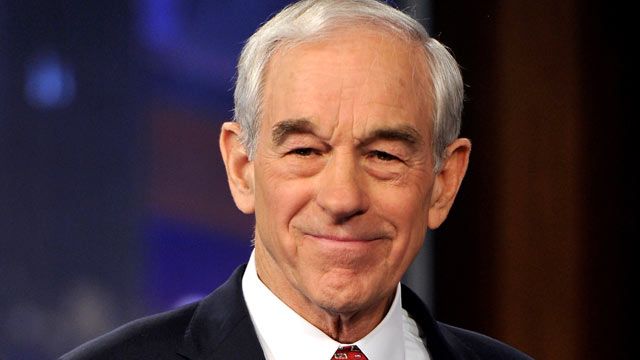 The middle class, which as defined by politicians now includes almost everyone, is angry, fearful, and filled with rage. When politicians address this group it’s frequently defined as “populism,” of which there are many varieties. Whether liberals, conservatives, libertarians, socialists, or authoritarians, when the people become restless and angry, demanding change, the politicians pay attention. This reflects a need to appeal to the masses, and a populist message is well received. But there is never real agreement on the analysis and suggested solutions to the problems. Instead, scapegoats are easily found. Economic understanding is not of high priority, and demagoguery is a useful tool for politically mobilizing the “victims.” Since there are real reasons given for the conditions that exist, competition arises among those who want to take charge of the crisis and benefit politically. This only increases the anxiety and anger of the people, who see themselves as victims of an unfair system.