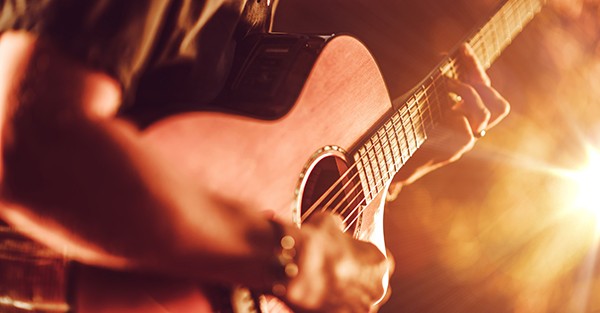 It was early spring in 1971 when an obscure American folk singer wrote a song that would change his life forever.

Sitting at a café in Saratoga Springs, New York, Don McLean scribbled the lyrics to a long ballad about an experience he had as a 13-year-old boy.

It began with a radio bulletin that said that Buddy Holly had died in a plane crash. The boy was crushed. But the man used this emotion to write a song that would take the world by storm.

Of course, that song was “American Pie.”