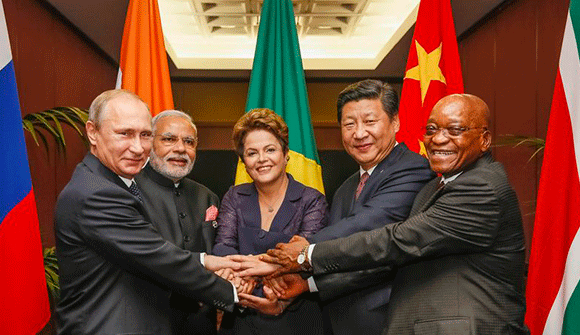 Lula and the BRICS in a fight to the death … “BRICS” is the dirtiest of acronyms in the Beltway/Wall Street axis … So it’s no surprise the three key BRICS powers have been under simultaneous attack, on many fronts, for some time now. – RT

This RT article provides us a momentous summary of the world’s latest Cold War.

It is “The BRICS Versus the Anglosphere.”

The analysis comes from one of the savviest of global journalists, Pepe Escobar, who regularly publishes well-received books about international power politics.

More on the tensions: