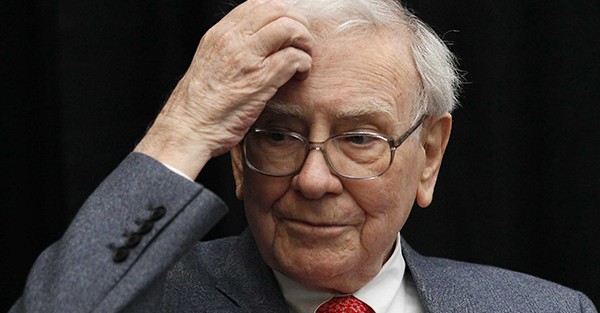 For more than five centuries, the Assyrian empire was the wealthiest, strongest superpower in the world.

If you could go back thousands of years during the reign of Ashurbanipal and suggested even the possibility that the Assyrian Empire would decline (let alone cease to exist) you would have probably been executed.

The mere thought was heresy.