Fed’s language could hold important clues for the greenback 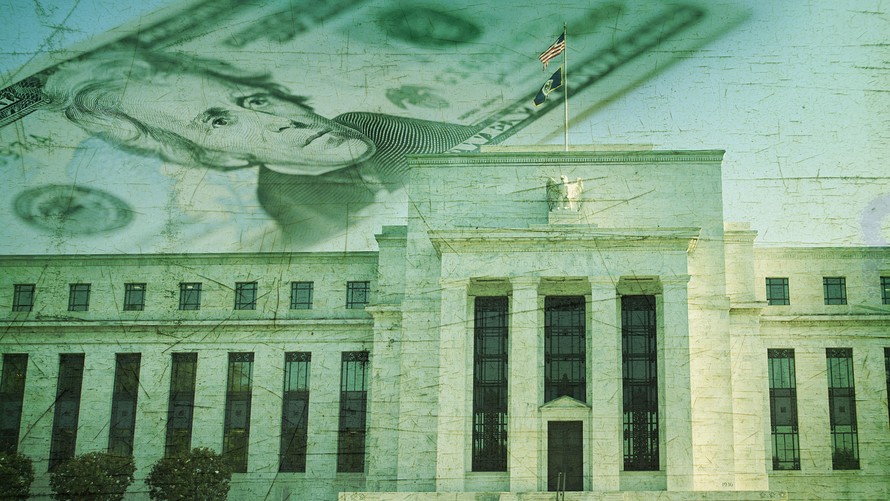 The U.S. dollar may have been on a multiyear bull-run but it still has enough momentum to rise at least another 10%. That is even if the Federal Reserve stands pat on the monetary policy this week, according to currency analysts and strategists.

“We remain in a structural bull market for the U.S. dollar, which has a further 10-15% to go,” said analyst Andrew Sheets at Morgan Stanley.

The Fed’s two-day policy meeting starting Tuesday will provide important clues on when the next rate hike may occur and by extension where the dollar is headed in the long term.

The U.S. economy has been the one bright spot amid a global slowdown and the Fed is viewed as the only central bank among developed economies that plans on normalizing its monetary policy. Japan, meanwhile, has waded into negative interest rates, the European Central Bank has turned to innovative ways to enact quantitative-easing measures, and emerging-market economies have been struggling due to slowing demand from China and weaker commodity prices.