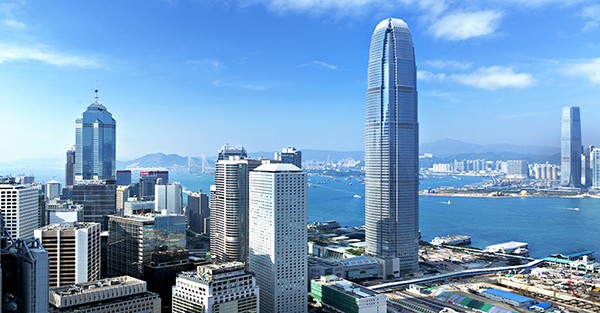 At the time the island’s population numbered less than 10,000. Most were illiterate fishermen.

Hong Kong was also devoid of any meaningful natural resources except for well-placed geography.

So when the war ended in 1842 and British diplomats formally annexed Hong Kong into their empire, they turned it into a free port almost immediately.