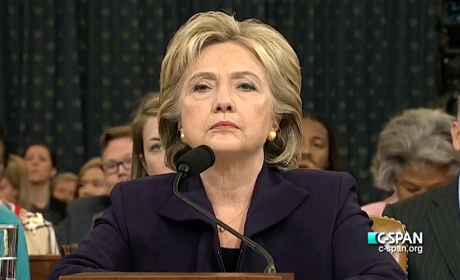 What is the worst possible outcome for the presidential election of 2016? Assuming that an election will actually take place, that is an easy question to answer – Hillary Rodham Clinton as the next president of the United States. She is truly evil in every sense of the word, and the implications of what four (or eight) years of Hillary would mean for our nation are almost too terrible to imagine. That is why it is so depressing watching what is happening to the Republican Party right now. The civil war in the Republican Party is ripping it to shreds, and as a result of all this warfare every plausible scenario for what will happen the rest of the way ends with Hillary Clinton winning the 2016 election.