It’s a ‘tail risk’ worth hedging against: Bank of America Merrill Lynch 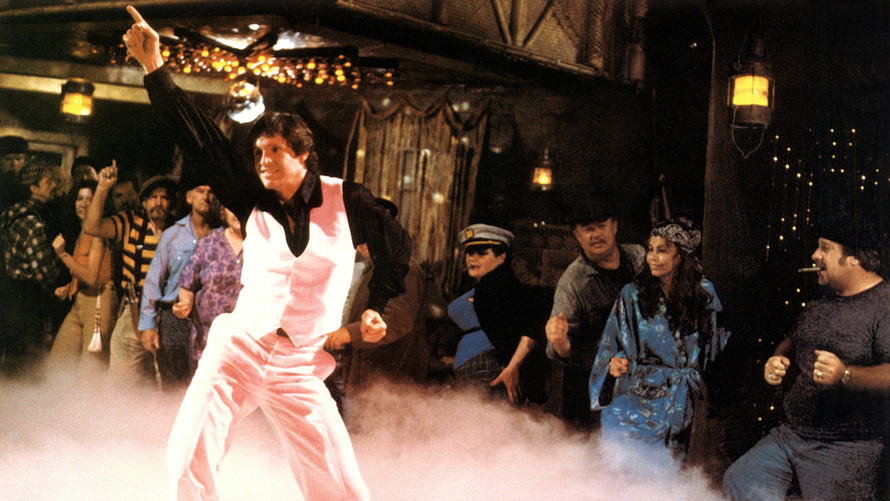 First it was bell-bottoms, turtlenecks and psychedelic prints. But now, a more troublesome trend from the 1970s might be on the verge of a comeback.

In a note to clients released Thursday, a team of analysts at Bank of America warned that investors should at least prepare their portfolios for the possibility of stagflation—an economic phenomenon in which slow growth, relatively high unemployment and inflation occur contemporaneously.

Stagflation was a major problem for the U.S. during the 1970s, when the OPEC oil embargo helped fuel an inflationary spiral while also crimping economic growth. Inflation as measured by the consumer-price index peaked at an average annual rate of 13.5% in 1980 before the Federal Reserve, led by former chairman Paul Volcker, finally put a stop to it by cranking up interest rates.