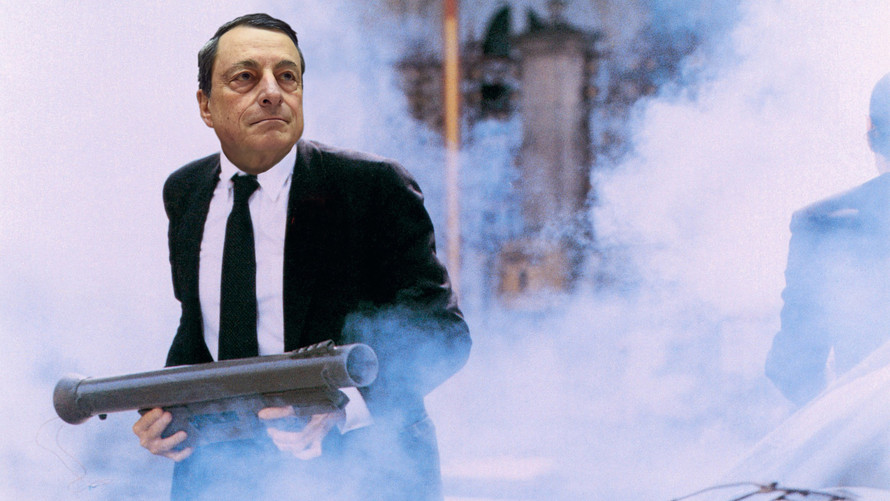 Markets were initially jolted after the ECB not only cut key interest rates and expanded the size and scope of the bank’s quantitative-easing program, but also announced a new round of cheap (in fact, the ECB could pay banks to take the money), long-term loans for eurozone banks—all part of a bid to reflate an economy that’s flirting dangerously with deflation.