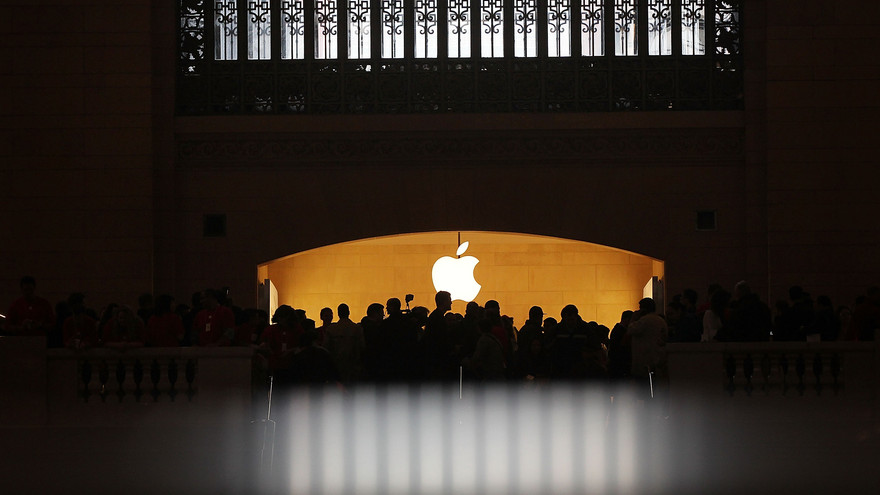 Will share buybacks be the trigger for the next major leg down for the U.S. stock market?

Two HSBC analysts believe they might, but not for the reasons you may think.

U.S. companies have been the main buyer of U.S. equities in the form of share buybacks, since new rules were introduced in 1982, according to HSBC analysts Anton Tonev and Davey Jose in a new report.

[…] “A squeeze on company profits and a rise in U.S. corporate funding rates could cause a substantial decline in buyback activity and thus marginalize a major buyer of U.S. equities,” the analysts wrote in the report.