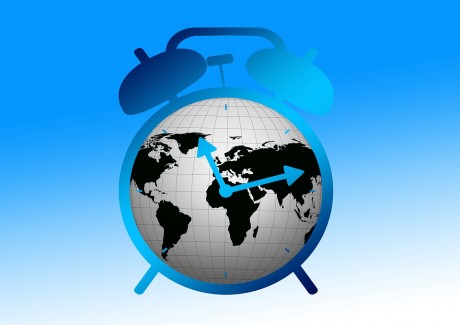 Financial experts Robert Kiyosaki and Harry Dent are both warning that the next major economic crash is in our very near future. Dent is projecting that the Dow will fall to “5,500 to 6,000 by late 2017?, and Kiyosaki actually originally projected that a great crash was coming in 2016 all the way back in 2002. Of course we don’t exactly have to wait for things to get bad. The truth is that things are not really very good at the moment by any stretch of the imagination. Approximately one-third of all Americans don’t make enough money to even cover the basic necessities, 23 percent of adults in their prime working years are not employed, and corporate debt defaults have exploded to the highest level that we have seen since the last financial crisis. But if Kiyosaki and Dent are correct, economic conditions in this country will soon get much, much worse than this.