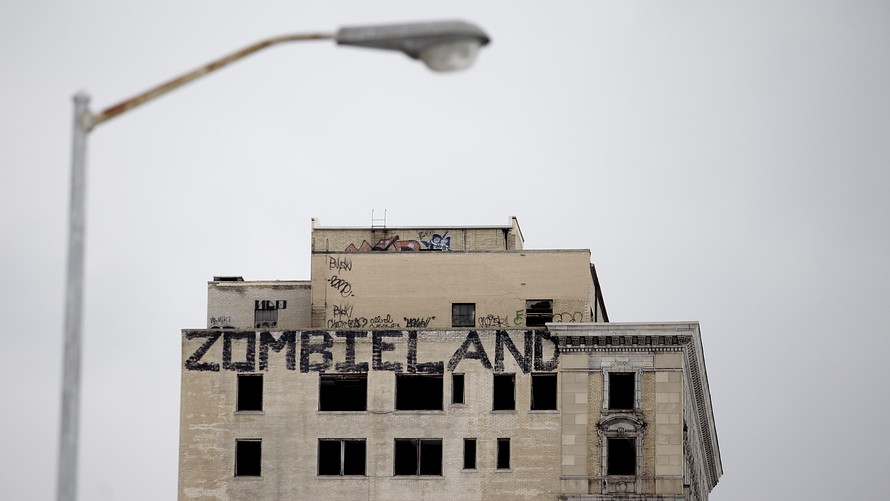 Millions of voters are siding with Donald Trump in the Republican primaries, and it’s not just because he’s a racist. He’s one of the few politicians (Bernie Sanders is another) who is telling the truth about why the American middle class is collapsing: Unfair foreign trade has decimated factory jobs, the bedrock of our economy.

Trump, Sanders and millions of voters across the political spectrum know what official Washington still denies: that so-called “free” trade isn’t an unalloyed good. They know that millions of American jobs have been lost to lower-cost producers in China and other poor countries in East Asia, South Asia and Latin America.

Those jobs anchored the middle class, and they anchored communities all through the nation. Between 1998 and 2013, 5.3 million factory jobs were lost. What’s worse, an even greater number — an estimated 7.4 million people — who don’t even work at the factory also lost their jobs because their livelihood in one way or another depended on that plant.