President says labor market strength is envy of the world 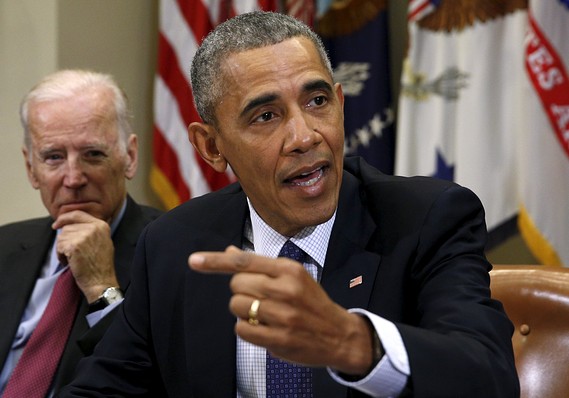 WASHINGTON (MarketWatch) — President Barack Obama said Friday said the February jobs report showed that the U.S. economy was the envy of the world and that Republican presidential candidates should stop talking down the economy.

The Labor Department on Friday reported a surprisingly strong 242,000 jobs created in February.

The president said that he didn’t expect the unnamed candidates would change their “doomsday rhetoric” but said his plans to grow the economy have worked.