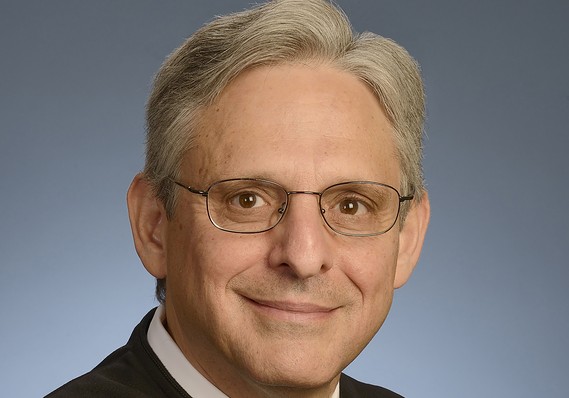 WASHINGTON–President Barack Obama is expected to tap Merrick Garland to be a Supreme Court justice, sources say, in the opening move in an election-year battle over when to fill the critical ninth seat on the nation’s highest court.

Obama’s nominee is expected to languish in the Republican-controlled Senate, where lawmakers have vowed to not hold hearings or votes until at least after the November elections.

Prior to announcing Judge Garland’s nomination, Obama said he would put forth a candidate who is “not only eminently qualified to be a Supreme Court justice, but deserves a fair hearing, and an up-or-down vote.”