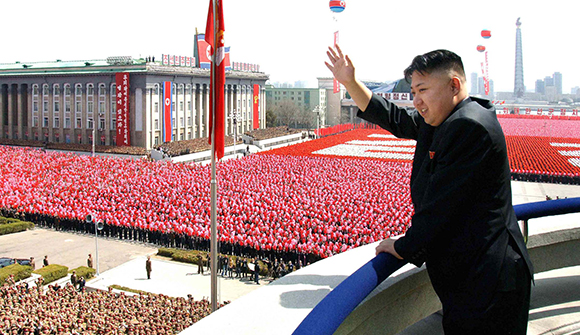 North Korea is the target of yet more negotiated sanctions and the mainstream media won’t provide many articles that question them.

The propaganda is thick here. North Korea fights no wars with its adversaries (though it is still technically at war with South Korea) and doesn’t target enemies with the sanctions it regularly undergoes.

Nonetheless, it is convenient to point fingers at North Korea, and in doing so distract the gaze of Western populations from the increasingly authoritarian positions of their own nation-states.