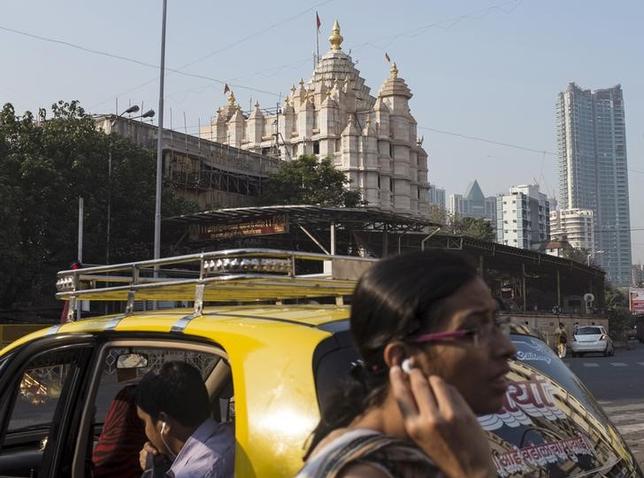 The 200-year-old Shree Siddhivinayak temple in Mumbai has said it will deposit a portion of its gold hoard with a bank by the end of the month for recycling, responding to a government campaign to monetise some of the country’s thousands of tonnes of privately owned stocks of gold and cut costly imports.

Officials from finance ministry and the Reserve Bank of India met on Friday to discuss modifying the much-publicised scheme after managing to attract deposits of only three tonnes of gold in four months out of an estimated pool of 20,000 tonnes stacked away in family lockers and temple vaults.

Indians love gold, both as a store of wealth and gifts for humans and gods alike, and the country’s appetite for it is next only to China’s. Annual imports run to as much as 1,000 tonnes, accounting for about a quarter of the annual trade deficit.