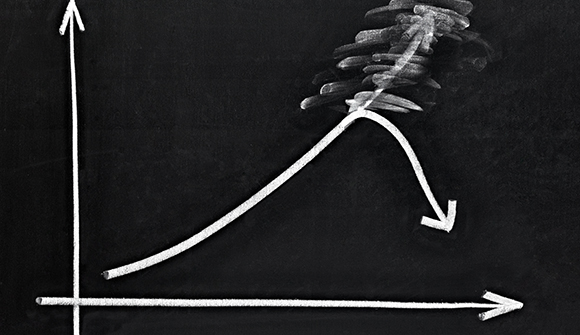 The missing piece from the economic recovery has finally materialized. Median household income, adjusted for inflation, is now higher than it was before the recession that began at the end of 2007, according to new data published by Sentier Research. – Yahoo

So incomes are rising again. Presumably, this is supposed to mean that the “recovery” is becoming stronger in the US.

This economic propaganda comes in so many flavors that people may just surrender and accept what the media says. But they shouldn’t.

Incredibly, we have a system that seeks to create prosperity by fixing the price and volume of money. The idea is for central banks to keep printing money until the economy is properly “stimulated.”