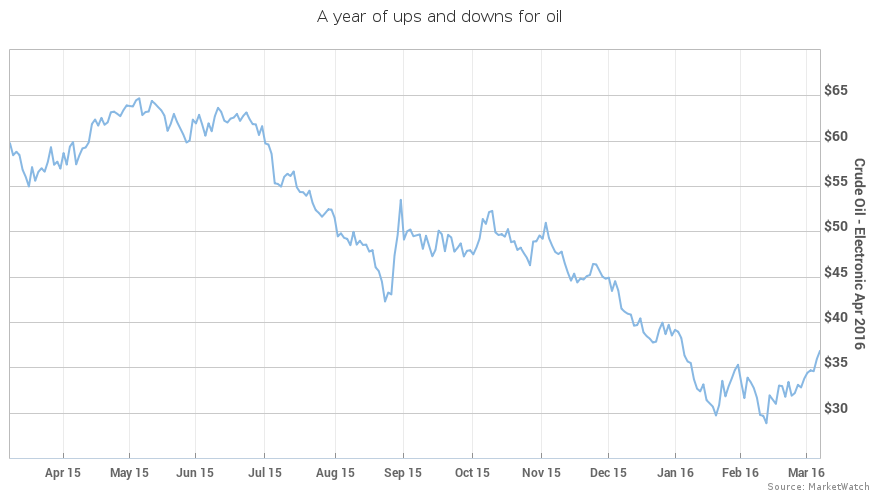 A sharp rebound by oil futures is lending hope to bulls who have been waiting for the commodity to bottom out after months of losses.

But for strategists at Morgan Stanley, the rebound oil has enjoyed since early February bears an uncanny resemblance to a rally seen in the second quarter of 2015 that ultimately faltered.

During March and April last year, disappointing U.S. economic data and dovish comments from Federal Reserve officials triggered a dollar pullback and an oil-price rally, the strategists recalled in a note to clients on Monday. And a “coincident fall in rig count and low-quality weekly U.S. production figures led to a false bullish confirmation bias,” they said.

By June, oil began retesting its prior lows as emerging market currencies started melting down, along with Asian equities, and investors flocked to the dollar.