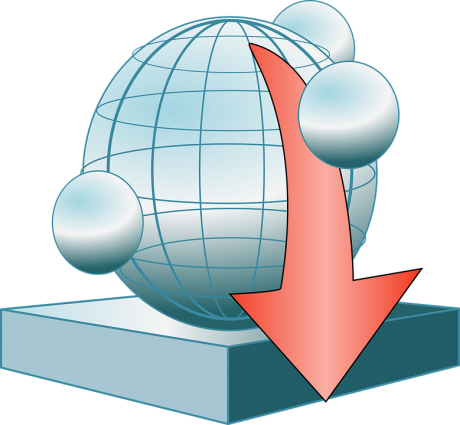 We just got more evidence that global trade is absolutely imploding. Chinese exports dropped 25.4 percent during the month of February compared to a year ago, and Chinese imports fell 13.8 percent compared to a year ago. For Chinese exports, that was the worst decline that we have seen since 2009, and Chinese imports have now fallen for 16 months in a row on a year over year basis. The last time we saw numbers like this, we were in the depths of the worst economic downturn since the Great Depression of the 1930s. China accounts for more global trade than any other nation (including the United States), and so this is a major red flag. Anyone that is saying that the global economy is in “good shape” is clearly not paying attention.