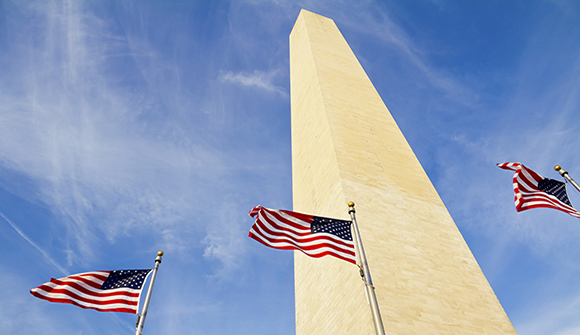 John W. Whitehead is an attorney and author who has written, debated and practiced widely in the area of constitutional law and human rights. In 1982, he established The Rutherford Institute, a nonprofit civil liberties and human rights organization whose international headquarters are located in Charlottesville, Virginia (www.rutherford.org). Whitehead has won many honors as a result of his freedom-oriented writing and has participated in several Supreme Court cases. He gained international renown as a result of his role as co-counsel in Paula Jones’ sexual harassment lawsuit against President Clinton.

The Daily Bell: We read your article over at LewRockwell.com on US politics, “Reality Check: No Matter Who Wins the White House, the New Boss Will Be the Same as the Old Boss,” and were impressed by its realism. It pointed out the impossibility of political change in the US. Did you get positive feedback, or negative feedback or both.

John W. Whitehead: The response to my “Reality Check” article was overwhelmingly positive. Indeed, a meme that grew out of that article has gone viral. Its message – that America’s next president will inherit a shadow government, a permanent, corporatized, militarized, entrenched bureaucracy that is fully operational and staffed by unelected officials who are, in essence, running the country – has resonated with a lot of Americans who are waking up to the fact that no matter who wins this next presidential election, the new boss will be the same as the old boss.