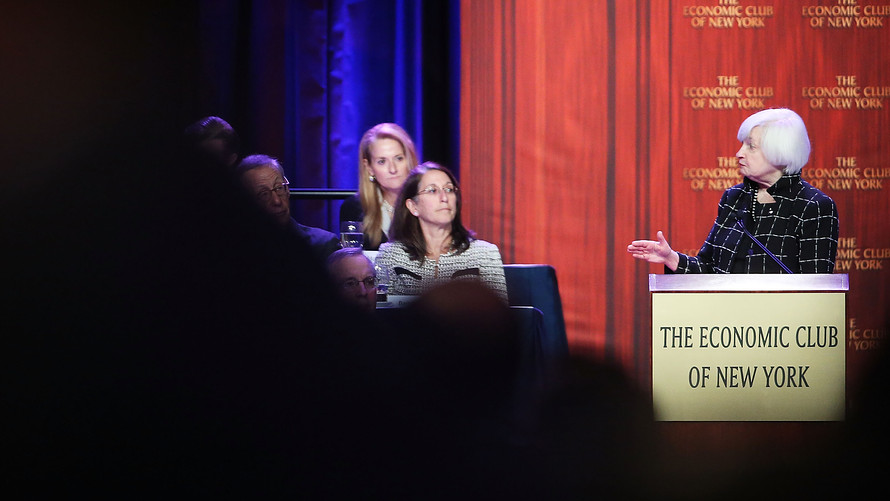 Janet Yellen offered up her best impression of a dove Tuesday. In other words, the Federal Reserve chairwoman stressed her intent to gradually lift benchmark interest rates off ultralow levels.

Unsurprisingly, Wall Street cheered the prospect of an ever slower approach to raising interest rates as she spoke at a highly anticipated speech at the Economic Club of New York. The Dow Jones Industrial Average and the S&P 500 index both posted their highest settlements of 2016.

What is worth taking note of is Yellen’s increased focus on forces outside of the U.S. as she outlines a plan to gingerly normalize interest rates, reiterating an updated March policy statement and the Fed’s reduced expectations for rate increases in 2016 (two versus an earlier projection for four).