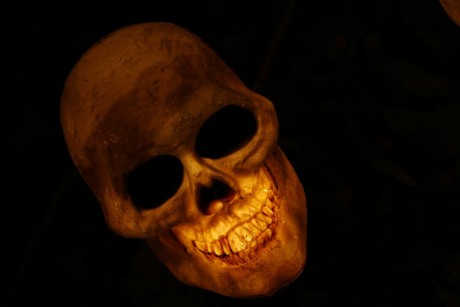 The recent attacks in Paris and in Brussels were just the tip of the iceberg of a massive wave of Islamic terror that is soon coming to Europe. As you will see below, the Associated Press is reporting that ISIS has specially trained “at least 400 attackers” and has already sent them into Europe with specific instructions to conduct terror operations. So Barack Obama may not think that we have anything to be concerned about, but the facts on the ground tell us a completely different story. Thanks to Europe’s openness to “war refugees” from Syria, it is very easy for radical jihadists to get into countries such as France, Belgium and Germany. And once they are on European soil, there are plenty of other disgruntled Islamic refugees that they can recruit to their cause. Europe stands on the precipice of the greatest terror crisis that it has ever known, and the attacks that are coming next are likely to be far more deadly than anything we have seen so far.