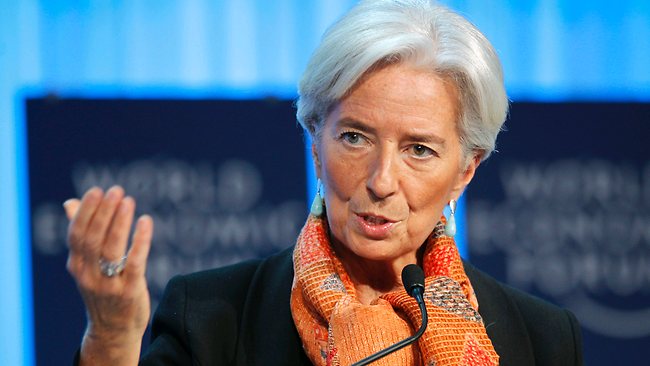 The world economy would be worse off without negative interest rates, according to International Monetary Fund Managing Director Christine Lagarde.

Negative rates in Europe and Japan have helped support global growth and price gains, she said in an interview in Ho Chi Minh City on Friday. The finance sector may need to implement new business models as a result, she said.