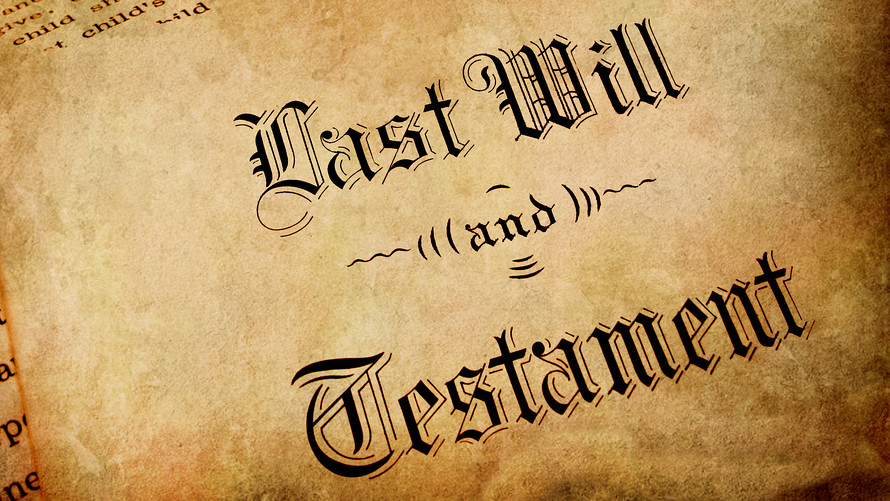 Seven years ago today, after a sickening plunge that took the S&P 500 Index down 56% from its 2007 all-time high, the U.S. stock market sat up straight, wiped the cobwebs off its eyes and rose like Lazarus from the dead.

It went on to gain 215% and last 75 months from its rebirth in March 2009 through its all-time high on May 21, 2015. That compares with the average gain of 144% and average duration of 56 months for all bull markets since World War II, according to Sam Stovall, U.S. equity strategist for S&P Global Market Intelligence.

The S&P 500 hasn’t hit that all-time high again, and despite the current rally, which has taken the major averages about 10% above their Feb. 11 lows, I don’t expect it to reach the record peak again for some time.