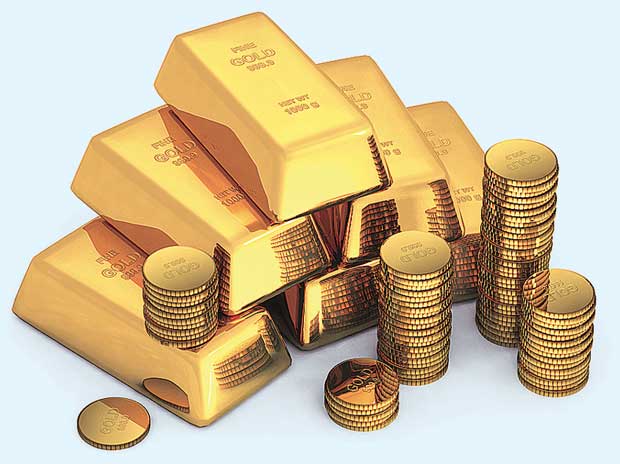 Following a tardy progress in the most ambitious Gold Monetisation Scheme since its launch on November 5 last year by Prime Minister Narendra Modi, Finance Ministry has called another meeting of all stakeholders on March 18 to discuss why the scheme is not gaining momentum.

Till February, a little over 1 tonne of gold was mobilised under the scheme compared to nearly 4 tonne of sale of sovereign gold bonds in first two tranches while third tranche is still open.

Interestingly at a time when jewellers are on a strike opposing imposition of excise duty in the Union Budget, government has preferred not to invite all trade bodies. Hence only Indian Bullion and Jewellers Association (IBJA) has been called for meeting while Gems and Jewellery Foundation has not been invited. From refiners’ side, many representatives have been asked to attend.