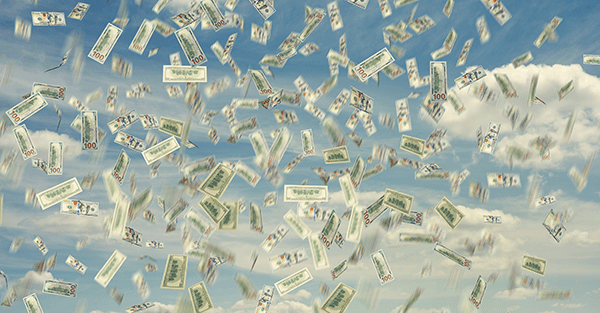 The lords of finance are losing their touch. Institutions which dragged the world from its worst depression since the early 20th century are finally seeing their magic desert them, if conventional wisdom is to be believed. – UK Telegraph

We have read a deluge of mainstream media articles about central banking problems and the article quoted above is no exception.

When the mainstream media trumpets something all at once, we have learned from experience that it signals something of significance.

Central bankers are changing the institution dramatically and offering consumers a good deal more “benefit” from the central banking mechanism itself.

This means a push for “basic income.” That means – quite literally – giving away money to whole populations.