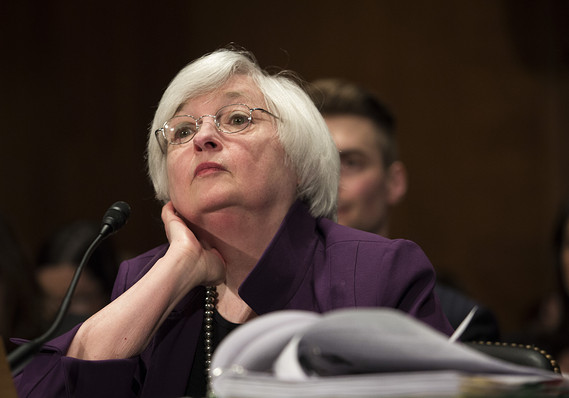 WASHINGTON (MarketWatch) — The strong February jobs report will revive the idea that any Federal Reserve meeting after March could result in an interest-rate hike, economists said.

“This report increases the odds that April could be another hike,” said Kevin Cummins, senior economist at RBS in Stamford, Conn.

But Cummins said the Fed would likely hold off a move at their meeting in ten days. “It’s still probably a little early,” he said.

Watchful waiting “is still going to be the message.”

The U.S. added 242,000 new jobs in February, recovering from a hiccup in January.