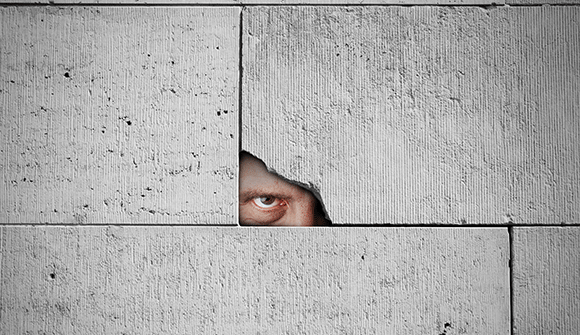 Believe in conspiracy theories? You’re probably a narcissist: People who doubt the moon landings are more likely to be selfish and attention-seeking … Psychologists from the University of Kent carried out three online studies … – UK Daily Mail

We are seeing an increasing number of academic studies analyzing the psychology behind “conspiracy theorists” and those who question government propaganda. The idea being that people who don’t trust government may be mentally ill.

These analyses are published in prominent publications in the UK and are building a “scientific” literature revolving psychological dysfunction and “conspiracy theory.”

Do you think the moon-landings were faked, vaccines are a plot for mind control, or that shadowy government agencies are keeping alien technology locked up in hidden bunkers?