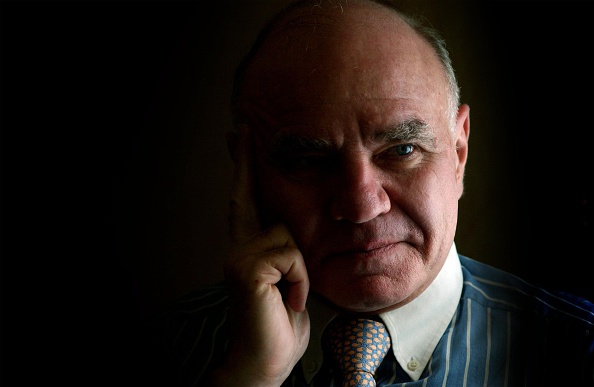 Fund manager Marc Faber, known as Dr. Doom for his generally grim market calls, has turned bullish on stocks—in the short term in any case.

Faber notes that the so-called momentum stocks, which have outperformed the market in 2015, are likely to rebound in the wake of a massive selloff earlier this year while the oil sector could also recover by 10% to 20%.

The combined impetus from oversold momentum shares and oil could propel the S&P 500 to around 2,050 but not to new highs, he said.