Foreign Policy Institute: Trump represents the ‘dark side’ of the U.S. 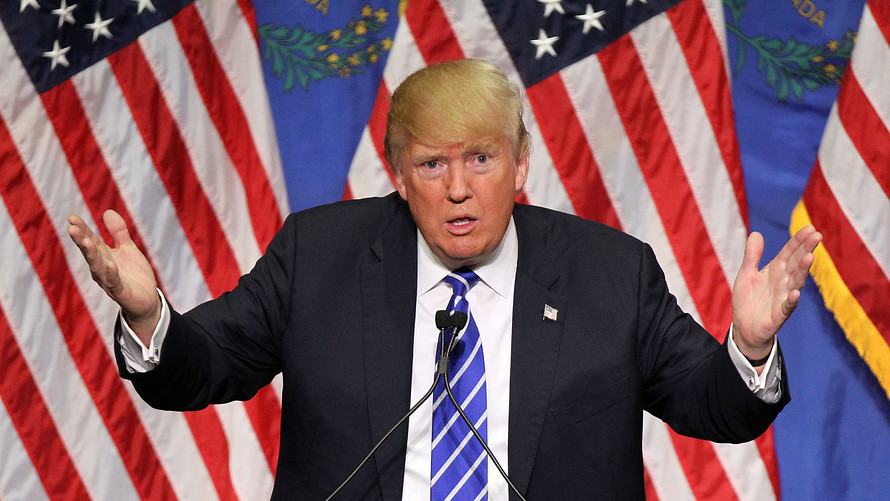 As rabble-rousing Donald Trump bulldozes his way within hairsbreadth of a Republican nomination, one of the U.S.’s closest allies and trading partners is slowly waking up to the possibility of a Trump presidency and apparently not liking it too much.

Many in Japan initially did not take the brash-talking businessman seriously, but as Trump solidifies his GOP front-runner status, they have started to become increasingly alarmed, according to the Financial Times.

The political leadership in Japan is now worried that if Trump wins the White House, the Trans-Pacific Partnership, a sweeping trade deal signed by 12 Pacific Rim countries and crucial for Prime Minister Shinzo Abe, will come under renewed attack, the newspaper said.