His ‘Harry Potter’ economics, for one, will hurt stocks and bonds 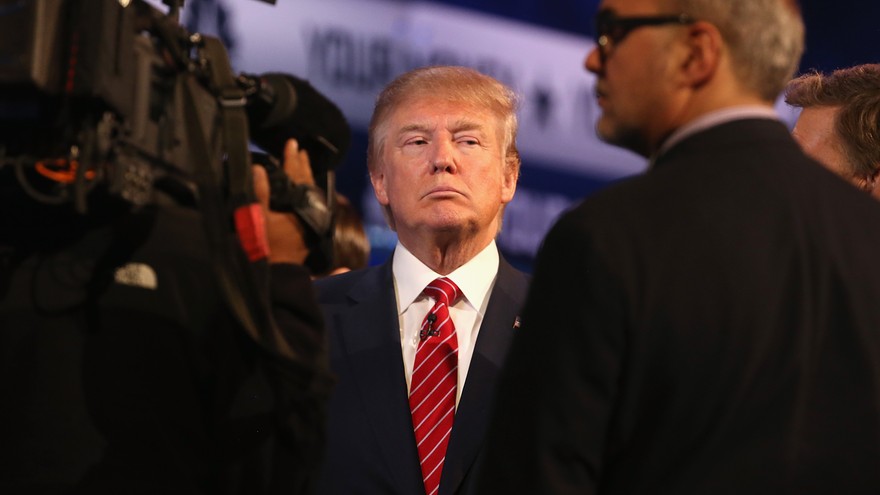 A man who wants to declare major international trade wars and add about a trillion dollars a year to the federal budget deficit has just about locked up the Republican party’s presidential nomination.

If that doesn’t make you take another look at your finances and your investment portfolio, you’re probably asleep.

Donald Trump had an excellent Tuesday. And, more importantly, his most credible rival, Florida Sen. Marco Rubio, had a bad one.

Trump won nearly all the states up for grabs on Super Tuesday. Rubio won one. He came second in a couple of contests. Trump’s nearest rival is now Texas Sen. Ted Cruz, who won his home state and Oklahoma.