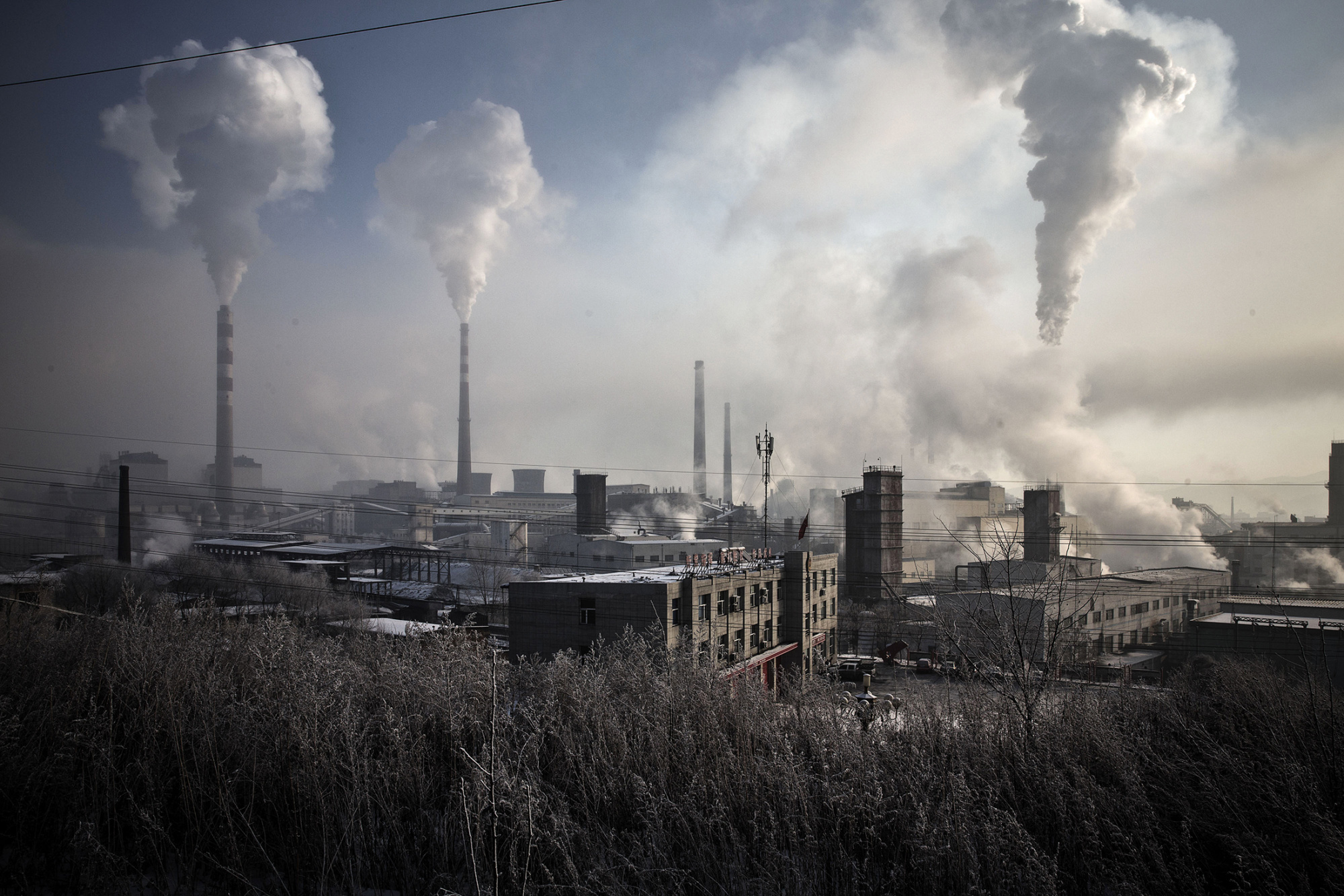 In a snow-covered valley in northeast China, an hour from the North Korean border, a street with brightly-painted apartment blocks hides a story of fear and anger as dangerous to the country as its rollercoaster stock market or sliding currency.

The frozen alluvial river plain that was once at the forefront of the Communist Party’s first attempt to build a modern economy has now fallen behind, leaving a valley of brutal murder, protests, anger, suicide and regret.

[…] This is the city of Tonghua in China’s rustbelt, where a desperate handful of steelworkers has gathered each week outside the management office of their mill in freezing temperatures to demand months of wages they say they’re owed. The answer, according to interviews with workers and residents, is always the same: there is no money.